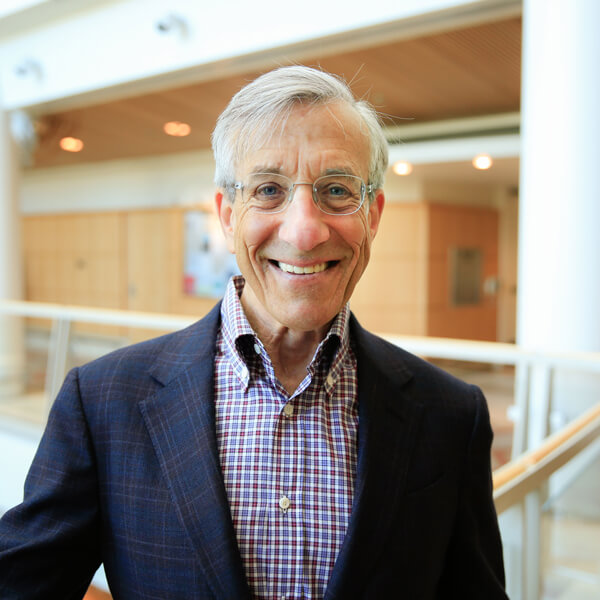 Michael D. Lesh, SM MD FACC, is the founder and CEO of Syntegra and an Adjunct Professor of Medicine at the University of California, San Francisco. Until recently, he also served as Executive Director of Health Technology Innovation in the Office of Vice Chancellor there. Dr. Lesh combines a background in biomedical engineering and computer science from MIT with a career as a physician-scientist in cardiac electrophysiology. He received training at UCSF and University of Pennsylvania.

Dr. Lesh is an accomplished inventor and entrepreneur, having founded and served as CEO of a number of successful medical device companies, including Atrionix, Mitralife, Appriva Medical, Evera Medical and Middle Peak Medical, many of which were later acquired by leading life sciences companies. He also served as a director at HeartScape, Stentys, Abate, Cordance and KidneyCor.

Dr. Lesh has authored over 200 scientific papers, book chapters and books, and he is an inventor on over 250 patents, including the foundational method of atrial fibrillation ablation and left atrial appendage occlusion to prevent stroke.